Giusy Versace is a well-known Italy’s champion para-athlete : She lost her legs in an accident, but she kept her persistance and determination. 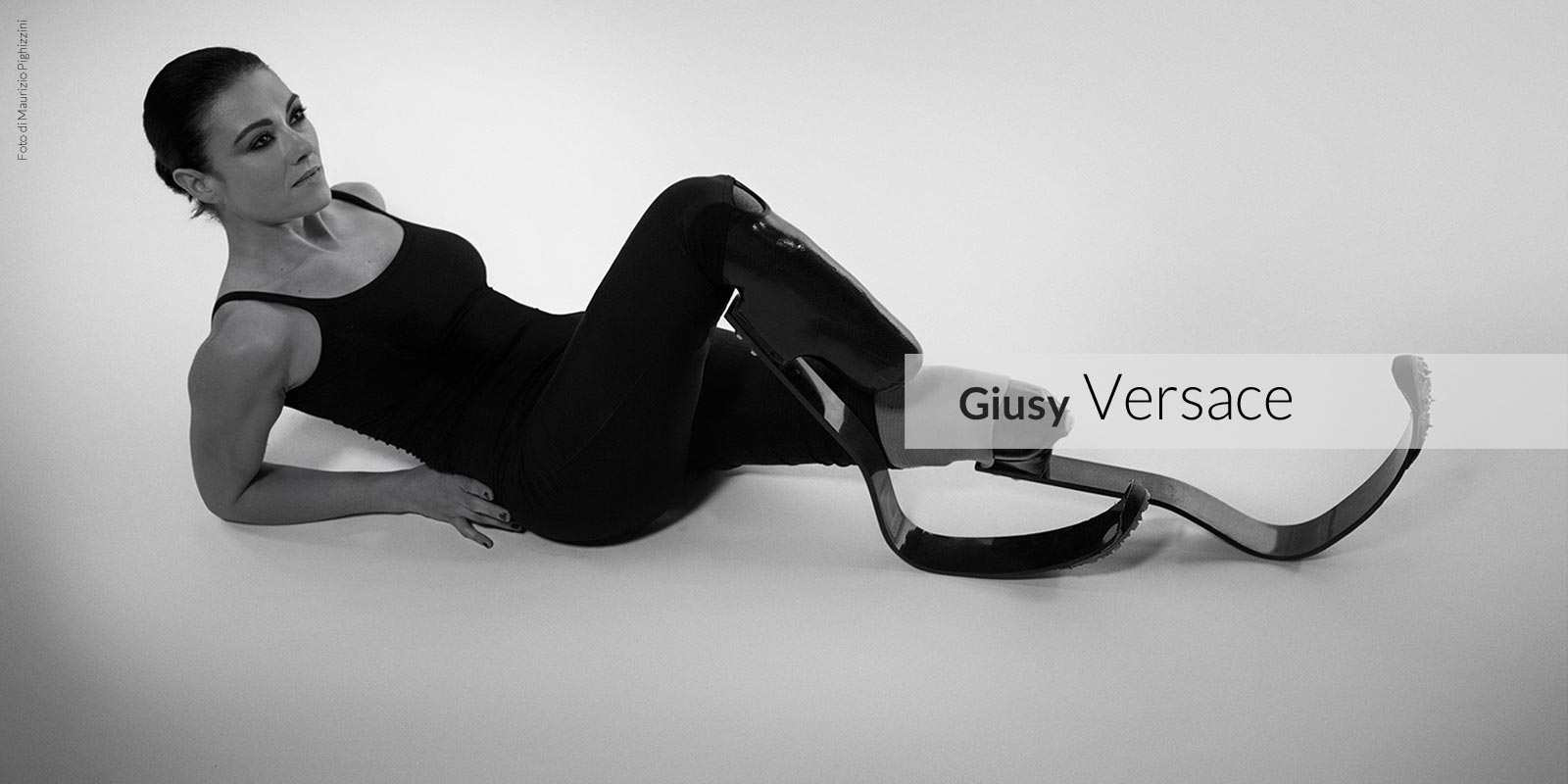 “It’s hard to confront yourself with the daily physical pain. Prosthetics, after all, aren’t your legs. So you wake up with a biting pain in different parts of your body,” the 30-something Italian says, pointing at her tummy and hips, “You can’t walk exactly like you walked yesterday. It’s different, every day.” 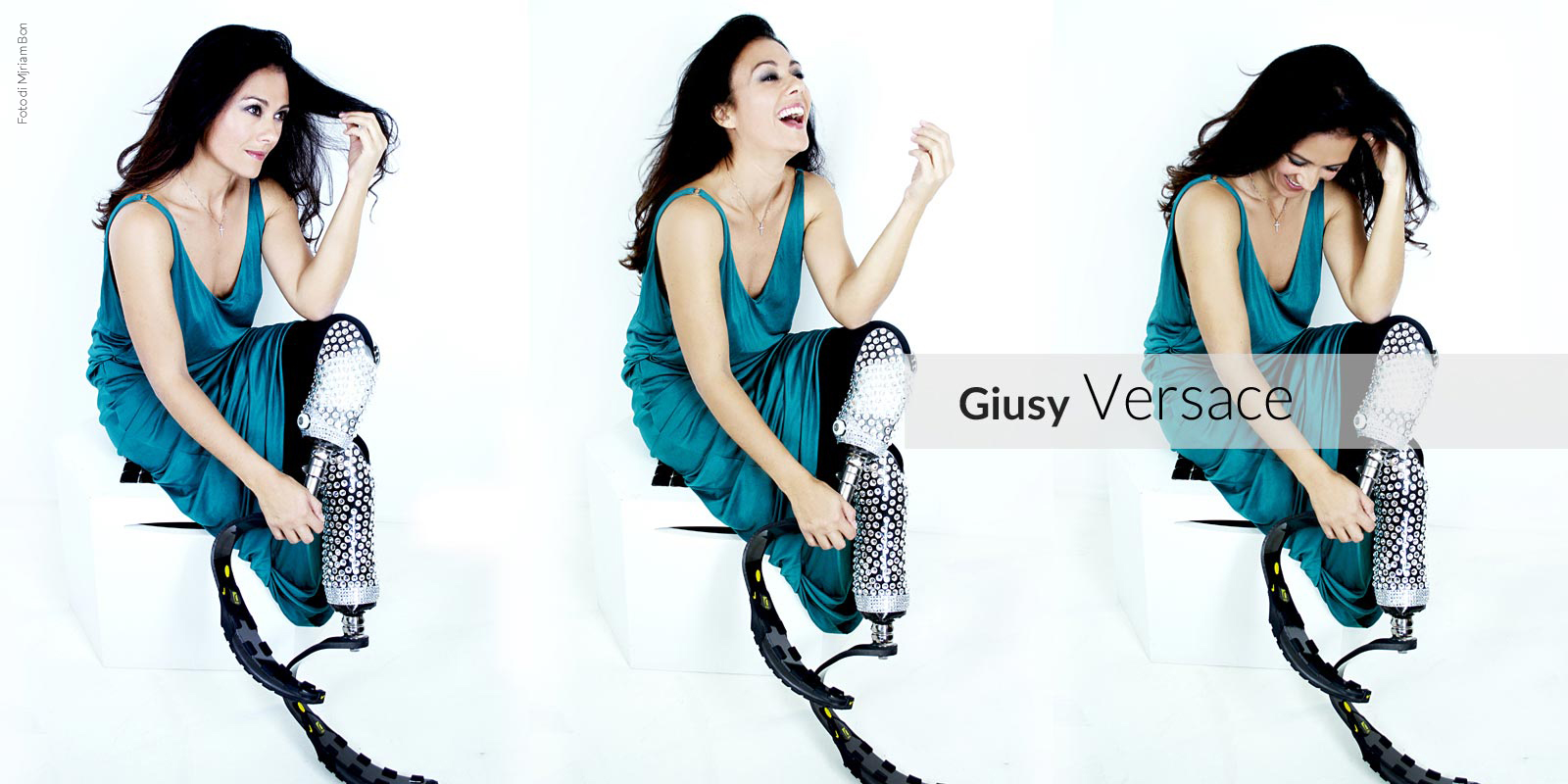 Simona Atzori was born without hands but she has a lot of fortitude and wilpower so now she is a dancer and a painter and she was also present during the last edition on Sanremo’s festival.

Here there is a Simona’s performance as dancer

Here there is her performance during Sanremo

and here there is a video in which she paints. This last video is in Italian. In the 1930s America is suffering for the Great Depression. Many people are jobless and homeless, and everybody is sad and worried for the difficult economic situation. Mendez is the charismatic master of a small circus, the Butterfly Circus, and he leads his troupe through Southern California; along the way, they perform – sometimes for free – to bring some light in the dull lives of people. One evening, they stop at a funfair, where there are carousels, games and other entertainment. At the Carnival Side Show Mendez meets Will, the main attraction. He has no limbs and is on show as a trick of Nature together with other odd characters (the Tattooed Man, the Bearded Woman). Will is bitter and unhappy but after meeting Mendez he decides to leave the Carnival and manages to hide on one of the Butterfly circus trucks to escape. People in the circus welcome him but Mendez tells Will he must find his own way to become part of the act. Will starts to know his new friends and learns that many of them have a sad story: Mendez has given them a second chance in life. One day Will accidentally realizes that he can swim, so he decides to perform a difficult act in the Circus: he must climb a tall pole, from the top of which he then dives into a small tank full of water. Will is now happy as he is in the show not because of his odd aspect but because of what he is and what he can do. 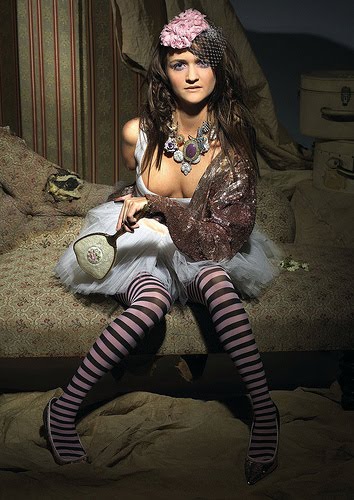