“I began this book project unknowingly: After shooting some self-portraits with my 5-week-old son Sequoia accompanied by a blog about my newly-round post-Birth body, I was flooded with emails by mothers wanting to share their Incredible, Inspiring, & Sometimes Painful stories with me. It was then I realized I had to tell their untold stories, that a body of work begged to be created! Through Photographs & personal essays from these courageous mothers all over the country, I hope to offer a powerful healing tool for Mothers everywhere. Since inception, 1000’s of women have volunteered & the project ‘A Beautiful Body Project’ was born. Together we can redefine our culture’s idea of a beautiful woman. I have photographed and humbly listened to hundreds of stories now: Anorexia; childhood bulimia; a woman being told by her mother she was too fat to be a ballerina. Self-hatred; self-inflicted-suffering; Feeling unsexy because she perceived her nipples as imperfect; feeling unsexy because she lost too much weight after breast feeding; Feeling like there was something deeply wrong with her because she had only lost 5 pounds 9 months after the birth of her 2nd child; Sexual abuse; teenage & young adult drug addictions due to self loathing because she never felt beautiful; breast cancer after the birth of a long-awaited pregnancy; loss of a baby at birth with a wrinkly tummy & un-suckled breasts to remind her everyday of what might have been”.

“There are so many stories shadowing mothers in our culture. We are, however, also tremendously blessed with vast amounts of freedom as American Women: we are lucky to be able to shape-shift concepts and ideas in our country. We have the ability to choose to feel worthy, to believe we are beautiful and to act as women who wish to share beauty and joy in this world as an inter-connected community of people seeking a beautiful and peaceful life. It is my hope in 2013 to find a publisher for this book of powerful photographs & stories in order to inspire thousands of other mothers who are eager to feel validated by witnessing this exploration of vulnerability as a collective”.

The title bespeaks an unwarranted modesty as Levi-Montalcini, co-winner of the 1986 Nobel Prize in medicine, reviews her life and work. An elegant writer, she highlights events and personalities that have altered her life. She examines her family and youth, neither Catholic nor Jewish, but dynamic and creative; her schooling and attempts at research in anguished war-torn Italy; her successful research in the United States; and finally, her work in establishing the Laboratory of Cell Biology of the National Research Council of Italy. She does not reveal her soul, but rather a spirit of determination against social and political forces. Imperfection – says Montalcini – has always allowed continuous mutations of that wonderful and very imperfect mechanism that is the human brain. I believe that the imperfection goes with human nature more than perfection. 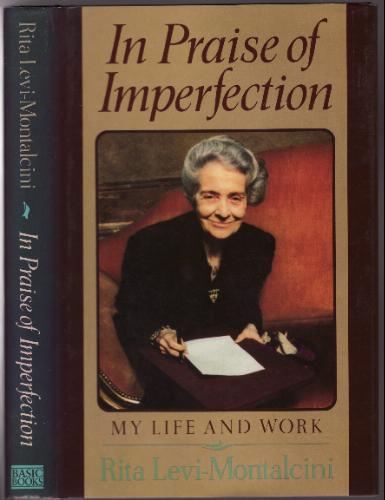 Isabel Wilkerson is an american writer who was born in 1961 and who won a Pulitzer Price,a journalism’s price. She is famous thanks to his books,in particular thanks to “The Warmth of the other suns:The epic story of America’s Great Migration”. She spent 15 years to reporting and writing this book. The book’s purpose is to tell to readers the chronicles of the migration of 6 million black Americans out of the South and into the North and the West from 1915 to the 1970s. The book intertwines a general history and statistical analysis of the entire period, and the biographies of three persons: a sharecropper’s wife who left Mississippi in the 1930s for Chicago, named Ida Mae Brandon Gladney; an agricultural worker, George Swanson Starling, who left Florida for New York City in the 1940s; and Robert Joseph Pershing Foster, a doctor who left Louisiana in the early 1950s, for Los Angeles.
During a conference to present the book,she said that the the hardest thing to do for her was choose the characters. As far as the characters’emotions she said: ” These people wanted their stories told. They were the ones who spurred me on in the end. They wanted people to know what they had endured. They had lived with this for so long, that they were in some ways unburdening themselves”. About their characters,she said: “I wanted people who were beautifully imperfect. Perfection is not real, and readers cannot identify with people presented as perfect. I wanted to find people who were at peace with their mistakes and with the things they had done not particularly well. I wanted people who were willing to be who they really, truly were.” 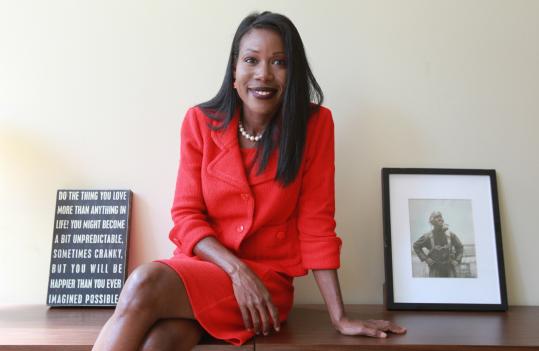 “Lulù Delacroix” is a book written by Isabella Santacroce.The story is set in a Perfect City,where everything is armony and beauty.Nothing worrys people’s life without any defects.In this world terrorised by each form of diversity,the little Lulù Delacroix represents a threath.She isn’t like other little girls:she hasn’t hair,but she has two big eyes,white skin and a very strange kind to express herself.None accepts her,not even her parents, who aren’t sweet with her and not even her sisters,who mistreat her.This child is a monster,scares people and won’t go out.Than she creates a personal universe to survive from reality which refuses her.Finally she finds a doll,Mimì,without arms and with one eye and together they will reach a new world and will defeat all prejudices. 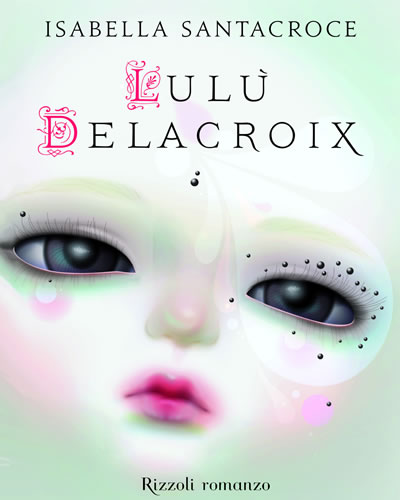 Another clear example of what the aesthetics of glitch can be:
http://rosa-menkman.blogspot.com/

“today we see a reversal in the form of events, social practices, and imaginaries […] bearers of a sensibility that takes to itself the transience of existence, eluding the paradigm of perfection and perfectibility.”

“Systems Fail. Errors Happen, Computers don’t know whats going on. We see interesting and unusual visuals artefacts and glitches, We capture them!
At other times we provoke them!
This book presents a really colorful and vibrant variety of unusual visual glitch artwork from some very talented people.
This book was 4 years in the making, and received over 900 contributions! The book is a must have for anyone with an interest in Glitch Art & Aesthetics. With interviews and introductions for those who want to learn more.”