Frida Kahlo was a Mexican painter.
A terrible event, September 17, 1925, at the age of 18, his life changed dramatically and locked her in a deep loneliness that had only art as a uniquewindow on the world. The bus ended up crushed against a wall. The injuries werevery serious for Frida: if the spine broke in three places in the lumbar region; He shattered the femoral neck and ribs; the left leg reported 11 fractures; The right footwas dislocated and crushed; the left shoulder dislocated and remained the pelvic bone broken in three places. In addition, a bus handrail went into her hip and went out of the vagina. In the course of his life he had to endure many as 32 surgicaloperations. Released from the hospital, she was forced to years of resting in bed at home, with the bust in plaster. This situation prompted her to read books on thecommunist movement and to paint. 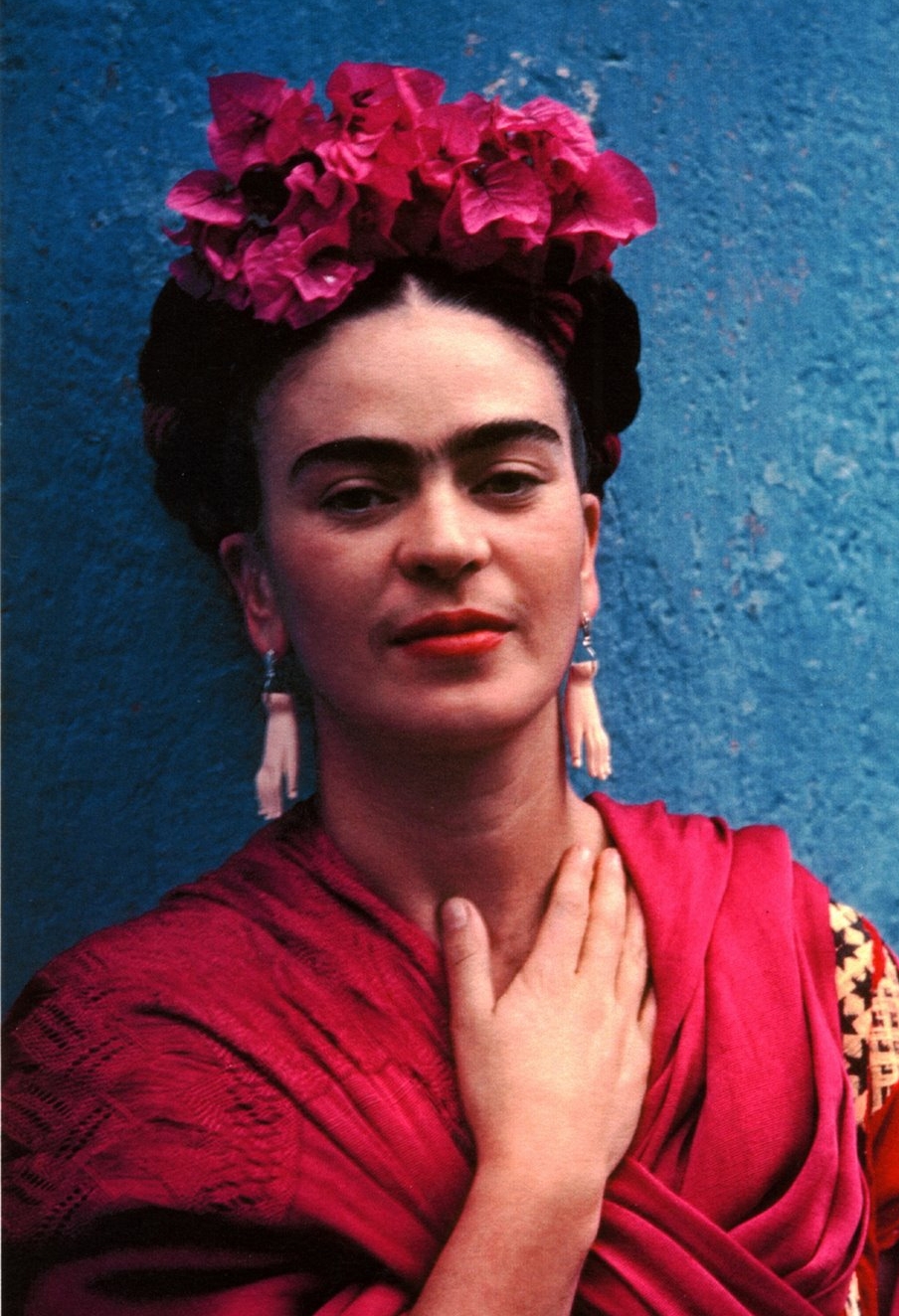