“When I was young, I fell in love with abandoned buildings. After I got a camera as a present, I started photographing the beauty there. I mostly photograph empty buildings with great staircases or interiors.” “I simply adore old decaying architecture, their patterns and textures – they remind me that everything is impermanent. Abandoned architecture photography is my ongoing project and I often travel around Europe looking for abandoned buildings.”

The use of tile, strong, primary colors and biomorphic forms is what represents artist Friedensreich Hundertwasser, who’s work is reflected not only in architecture, but applied in theory as well.

Friedensreich Hundertwasser (1928–2000) was an Austrian painter, architect, and sculptor best known for his architecture. He initially gained acclaim for his paintings, but later became more renowned for his unique architectural styling.

His main focus was integrating natural aspects of the surrounding landscape into his one of a kind works, with the accent put not on the design itself but on the sensation created by it and the way it would reflect into the eyes of the viewer.

The experiences offered by his creations transcend the linear, regular lines that modern architecture have established ( he considered a straight line the devil’s tool).

The irregular forms of his works were considered to be more appropriate and better connected to the imperfect human nature.

His hunger for a better understanding of the human being led him to architecture focused on human, environmental friendly buildings, rejecting straight lines and functionalism that led to human misery, monotony and excessive rationality.

He considered that the man should stop trying to contain nature and that he, as part of the natural world, should coexist in harmony with the surroundings.

All of his architectural projects included uneven floors, woods on the roof, vegetation. 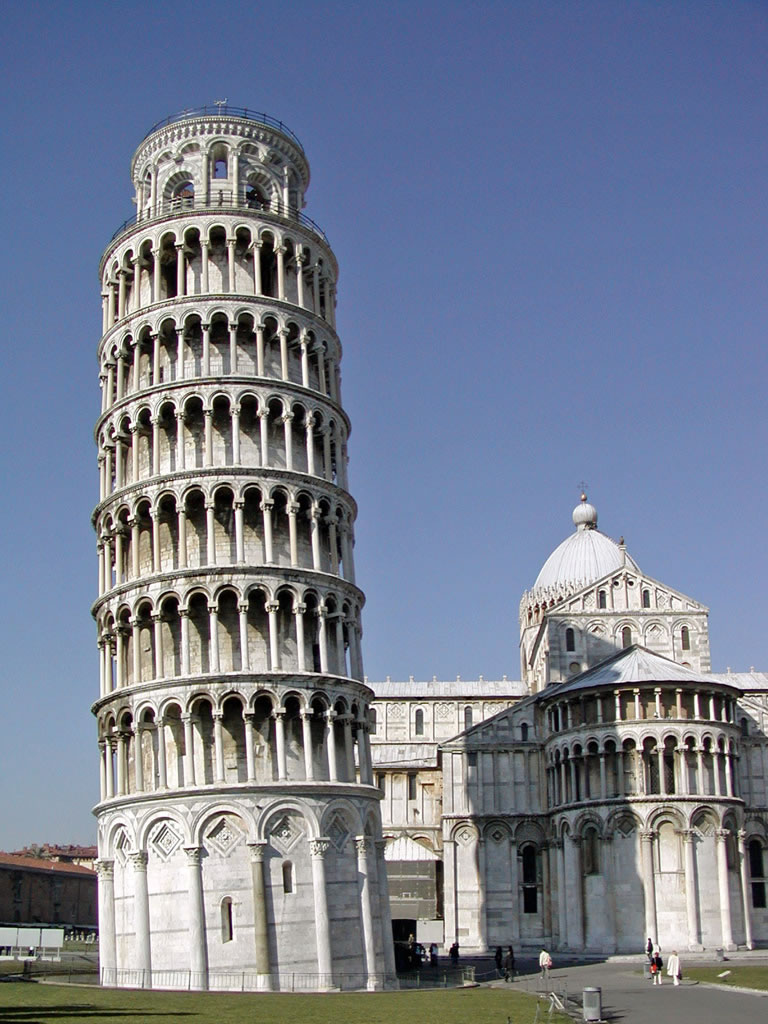