“I have medium-large labia. I have meaty outer lips, & long thick inner lips. And my inner labia are different sizes. I love my labia. But some women don’t love theirs. Many women see unrealistic images and listen to misguided opinions and think their labia should be neat, small & invisible to be “normal”. This blog is all about fighting that view, by showing how perfectly normal and beautiful large labia are. Really they’re nothing special though, the average woman has them! Anyway I’ll show you mine & feel free to submit yours”.

Our Breasts “celebrates the beautiful diversity of natural breasts, of all sizes, shapes, colours, ages and races. Breasts are such an important and integral part of what makes us feel feminine, sexual, and real women. By showing how all women are different, and uniquely special, as a gender we will be able to challenge the beliefs around what makes breasts beautiful. And in turn, we will be able to help women feel better about themselves. Help show the beauty of all women by contributing your breasts to this project”. 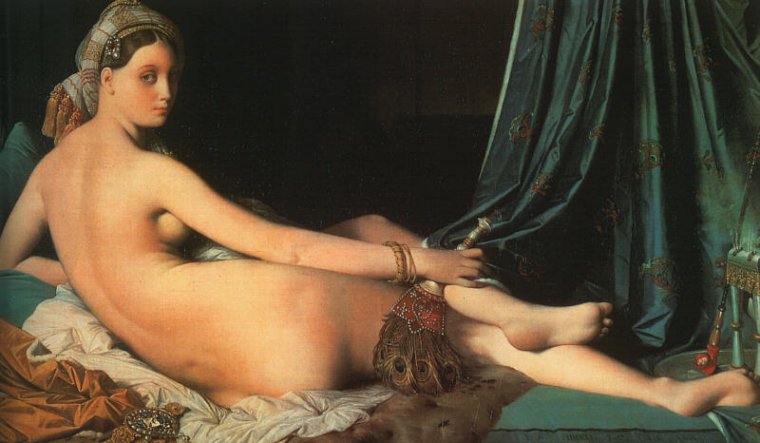 On September 18, 2012, the band announced on their website: “We need YOUR help for our next music video. We’re asking YOU to record and share ‘YOUR story’, and that recording may be handpicked to appear in the video for our third single, ‘Daylight’, directed byJonas Akerlund.” Levine says, “As different as we all are, there are common themes that bring us together, inspire and show everyone what is important today. With this video, we’ll present the world today and beyond, creating more than just a music video.”They also launched a website called “Daylight Project” for more information and for people to submit their video. The music video was released on December 10, 2012. The accompanying music video sees fans express things they love and hate throughout the clip, after the band asked them to submit entries online.

In a lot of cases, there is imperfection in chronicle’ s news. Sometimes a video can be usefull to understand something and also as a document. If a video is made by an ”amateur reporter”, it is imperfect but above all it make news.
We have a lot of videos made by people who are not journalists.
Here there are some examples: “Welcome home! This is a safe space where we like our fat happy, and drinking before 5 is simply a Southern tradition.
Love yourself. Really”.

“Don’t think. Be opened. Just shoot” is the essence of lomography which recently forms a “no skill required” trend within photography society. With the casual snapshot philosophy and the lomographic characteristics, including the flood of high contrast and over-saturated color theory, eccentric vignette framing, unsharp composition, and imperfection exposure. Lomography is an abstract representation of an understanding of life with the notion of translating the freedom through lomo. … Certainly, lomo is fun and exciting as it contains the fundamental nature of film photography – results might vary and out of expectation. Lomographer believes, the quality of the lomography does not matter and it supposes to be in a certain blurry effect to represent the abstraction or beautifully imperfection.”

“Outside the commercial field, an amateur experience that has gained the attention of the Western media is the blog Eating Journey (Confessions of a Reformed Eater) led by Michelle Gay. In the ‘Exposed’ section this young woman proudly displays her body and invites other blog users to do the same. In response to this invitation many women (but also a few men) have posted photos of their bodies showing that they share the rejection of those models that lead them to despise their own image just because it differs from the glossy perfection that dominates the covers of fashion magazines. Users of Eating Journey instead want to celebrate their body, most interestingly in the practice introduced by Gay of highlighting presumed flaws such as a large belly with slogans like: ‘where I carried a healthy baby for 9 months’. Perfection is therefore increasingly seen as a false virtue, a feature common only to creatures confined to the fictional media world and as far from everyday reality as much as the protagonists of fairy tales or the heroes of Greek mythology. As pointed out by one of the bloggers that have exposed themselves: ‘The Beautiful at any cost, the Perfect in all the sauces, make us tired and bored, for the simple reason that they don’t belong to our earthly life of vulnerable and transient beings, constantly moved by errors and full of flaws and lacks of every kind. Imperfection is our natural habitat: a physical, moral and social imperfection.’”

“No reflection on digitally pirated cultural products is complete without some discussion of pornographic materials. More interesting than the mere proliferation of international bestsellers is the increasing amount of amateur materials. These amateur productions are important because they undermine the model of sexuality based on the obsessive repetition of insubstantial narrative routines”

“The element of fantasy that is always censured by ‘mainstream’ pornography regains life in amateur pornographic productions, such as in private videos that have been stolen and, more rarely, in artistic pornography. In these cases, viewers are encouraged to construct a narrative … In other words, viewers are encouraged to open the doors to fantasy. These realities are finally antagonistic to the industry’s attempts to crystallize an aesthetics of desire. As users of pornography become used to equating low-resolution images with the truth, and increasingly reject the commercialized images as unrealistic, the industry seeks to recover its market share by producing fake amateur videos – thus reinforcing the shift towards disturbed aesthetic experiences”.